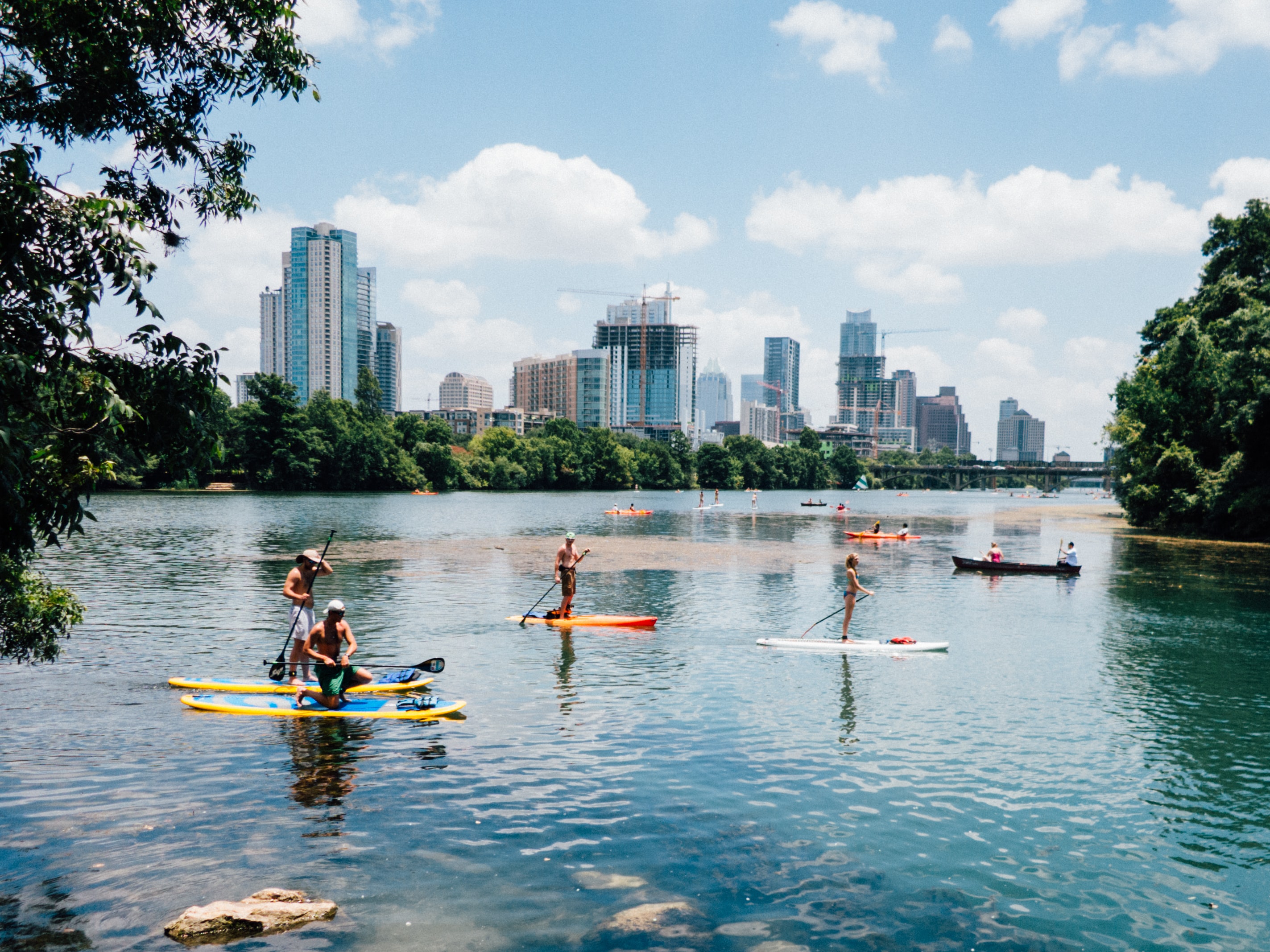 Oracle is moving its headquarters from Silicon Valley to Austin, Texas

“Oracle is implementing a more flexible employee work location policy and has changed its Corporate Headquarters from Redwood City, California to Austin, Texas. We believe these moves best position Oracle for growth and provide our personnel with more flexibility about where and how they work,” a spokesperson confirmed to CNBC.

A bulk of employees can choose their office location, or continue to work from home part time or full time, the company said.

“In addition, we will continue to support major hubs for Oracle around the world, including those in the United States such as Redwood City, Austin, Santa Monica, Seattle, Denver, Orlando and Burlington, among others, and we expect to add other locations over time,” Oracle said. “By implementing a more modern approach to work, we expect to further improve our employees’ quality of life and quality of output.”

Oracle is one of Silicon Valley’s older success stories, founded in Santa Clara in 1977. It moved into its current headquarters in 1989. Several of the buildings on its campus there are constructed in the shape of a squat cylinder, which is the classic symbol in computer systems design for a database, the product on which Oracle built its empire.

The coronavirus pandemic has given a number of tech companies and prominent Silicon Valley figures an excuse to exit California. Hewlett Packard Enterprise announced earlier this month that it will relocate its headquarters from San Jose, California, to Houston, Texas. Data analytics software company Palantir Technologies also moved its headquarters to Denver, Colorado from Palo Alto, California, earlier this year.

Tesla and SpaceX chief Elon Musk also confirmed this week that he moved to Texas, though his companies still maintain their major operations in California. Larry Ellison, Oracle’s co-founder and chairman, serves on Tesla’s board. Ellison has a longstanding friendship with Michael Dell, whose computer company was founded and remains headquartered in the Austin area.

The information being provided is for consumers' personal, non-commercial use and may not be used for any purpose other than to identify prospective properties consumers may be interested in purchasing. Based on information from the Austin Board of REALTORS®. Neither the Board nor ACTRIS guarantees or is in any way responsible for its accuracy. All data is provided "AS IS" and with all faults. Data maintained by the Board or ACTRIS may not reflect all real estate activity in the market.